Illustrations: 4 in total. You can get 1 out of 4 in a single play through. The illustration depends on outfit and dialogue choices.

Note: If you buy Rosalya’s ring and also find it in the courtyard, you will be able to keep Rosalya’s ring. If you put it on, it will give you 1 AP extra every day. When Rosalya asks you to look for the ring, say yes. Go to the courtyard. Don’t pick up the ring yet. First go to the jewelry store. Buy there the ring for 85G. Then pick it up in the courtyard. Go back to Rosalya to give one of the rings to her. And the other one you will keep. 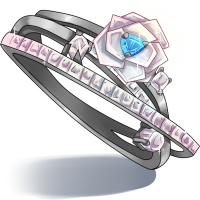 Fairy/Auntie: In Classroom A, you have to find her before you buy the Pencil and Paper. She will give you an Angel Halo or Devil Horns. The gift depends on the choices you make in this episode. 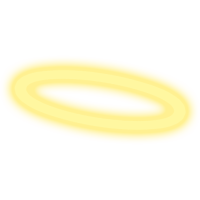 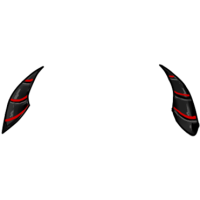 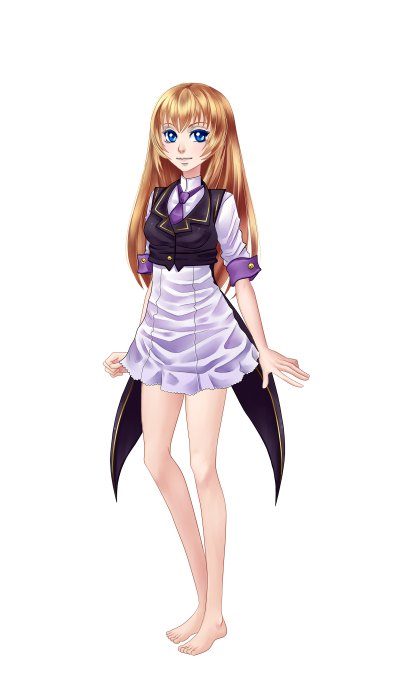 ChiNoMimi: Inversely, the more you keep them apart by trying to steal her boyfriend away from her, the higher the boy’s Lov’o’meter will rise, and the girl’s will go down. Do you understand?

Next person you meet is Leigh. He is Rosalya’s boyfriend. They had an argument. He will ask you to help him to make it good with Rosalya. You will walk around the school to think of ideas.

Capucine:I’m not talking to you! Because of you Amber has been suspended!

Castiel: Because you really think that kind of stuff interest me?

Nathaniel: You’d be better off asking some girls from the high school. I don’t know Rosalya well enough to know what she expects.

Lysander: That bothers me a bit.

Lysander: Girls love poems. I thought I could write one for Rosa in Leigh’s place.

Lysander will ask you to buy a pencil and paper. You can find them in the Dollar Shop.

Castiel: I told you. He should find a new girlfriend.

A. Humpf…You are really pathetic. /
B. Remind me never to bring up any subjects like this with you. /
C. There are some guys who have feelings for their girlfriends you know. /

Lysander: Here you are. You can give it to Leigh.

A. Thanks. This is very nice of you to go to all this trouble for your brother. +
B. Already? It can’t be that great of a poem. –
C. Don’t you want to give it to him yourself? /

Candy: (He left. His poem is really pretty, it could work… Hmm…Maybe I could replace this poem with something less flattering… That way, Rosalya won’t forgive Leigh.)

A. Just curious. /
B. I was just wondering why you are single, that’s all. /
C. Seriously? There is a girl that tolerates you? /

Castiel: Yeah, plenty. Why do you want to be the next one?

Rosalya: No, nothing. He doesn’t seem to care much about our argument…

A. I’m sure you’ll hear from him. + (Towards Castiel’s / Nathaniel’s / Lysander’s illustration)
B. I think you’re right. If he really liked you, he would have done something by now. (Towards Leigh’s illustration)

Nathaniel: Ye… Yeah, why do you ask?

A. How come your not with her anymore? –
B. I see… +
C. Wow. I would never have thought that a guy like you would have already had a girlfriend! –

Sadly the poem didn’t work go to the Garden to come up with another idea.

A. (Hmm… But that might really get them back together. I’ll pretend like I haven’t thought of anything.) (Don’t make a bouquet) (Towards Leigh’s illustration)
B. (Yes, it’s a good idea! I’ll go make one.) (Buy some ribbon to make a bouquet for Rosalya) (Towards Castiel’s / Nathaniel’s / Lysander’s illustration)

If you choose B, you can buy the ribbon in the Dollar shop.

Castiel: Of Course, everything’s fine. I just look like this because it suits me.

A. Castiel…An adorable boy, politeness incarnate. /
B. Seriously, what’s wrong? /
C. I’m starting to get tired of this, you take whatever I say the wrong way! / (another choice)

Castiel: No one is forcing you to come up and talk to me. (If you chosse the content of C)

A. Yes, my conscience does. Even people like you deserve some consideration. –
B. (Don’t answer…)

Castiel: I broke two strings on my guitar. Do you feel better now that you know?

Castiel: You’re a real genius. Such a shame I don’t have the money for that right now.

A. I understand, I’ll go and get you some… (Go buy the strings) +
B. If you’re trying to get pity from me so I’ll go get your strings, you can keep on dreaming! (Don’t buy strings for Castiel) /

If you choose A, you have to go to the Dollar Shop. You can choose between Butterfly Quality (7G), Green Steel (6G) or The Strings (4G). Butterfly Quality is the right one to choose, your LOM with Castiel will go up.

A. I’ve been running back and forth because Leigh doesn’t want to come himself. If you want my opinion, he’s blowing you off. (Towards Leigh’s illustration)
B. Rosalya… Don’t you think you should just forgive Leigh and go see him? (Towards Castiel’s / Nathaniel’s / Lysander’s illustration)

Nathaniel: No, not all…Amber is giving me all kinds of grief since she got suspended because of me…

Nathaniel: That might be true, but you have to admit that she has a reason to be mad at me.

A. No, but if you like playing the martyr, I won’t stop you. –
B. I wonder…Is she really blaming you, or are you blaming yourself? /
C. That’s true. But you had a good reason to get her suspended. +

Melody will give you the idea to make a stuffed animal. You have to buy fabric and a sewing kit in the Dollar Shop.

Castiel: Why did you defend Nathaniel that time? With that absentee note that you made me sign?

A. Because I’m a thinking individual, and if you really cut class, it’s up to you to assume the responsibility.
B. I don’t know… It seemed the right thing to do at the time. I should have left it up to you two to work out on your own. /
C. Why are you asking me that?

Lysander: You’re quite curious you know.

A. And you are quite mysterious! +
B. Ah, you don’t have to answer if you don’t want to… /
C. Come on, tell me, stop the act. It won’t ruin your image to talk a little about yourself. –

Leigh: Any news from Rosa?

A. Not really, I think it just has to be accepted that it’s not going great … (Towards Leigh’s illustration)
B. Yes, I think everything is going to work out soon! (Towards Castiel’s / Nathaniel’s / Lysander’s illustration)

Rosalya: Can you please help me find it?

If you choose the content A, you can find the ring in the courtyard or buy it in the Jewelry Store. You have to choose the White gold ring with diamonds.
In order to keep Rosalya’s ring and get 1 AP extra every day, if you wear it. You have to the next thing. Choose the content of A go looking for the ring. Go to the courtyard. Don’t pick up the ring yet. First go to the jewelry store. Buy there the ring for 85G. Then pick it up in the courtyard. Go back to Rosalya to give one of the rings to her. And the other one you will keep. 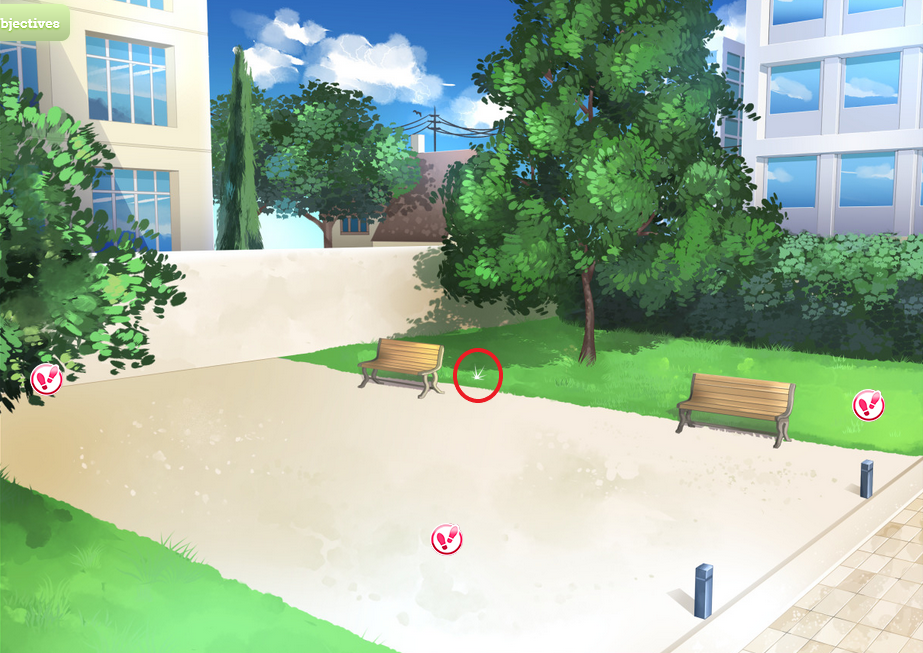 Leigh or Rosalya will come to you.
If Leigh comes, that means that Rosalya and him didn’t work things out. You can buy this outfit and get the illustration with Leigh.
If Rosalya comes, she will give you this outfit and you get to choose of which boy you want an illustration.

Rosalya: I have one of each left. Who do you want?

Then the episode will end.